JSC "ITN" is a supporter of the philosophy of total quality management, which is the basis of the European model of business excellence.

The company's activities are aimed at the harmonious satisfaction of current and long-term interests of consumers, suppliers, partners, staff, shareholders and society as a whole. 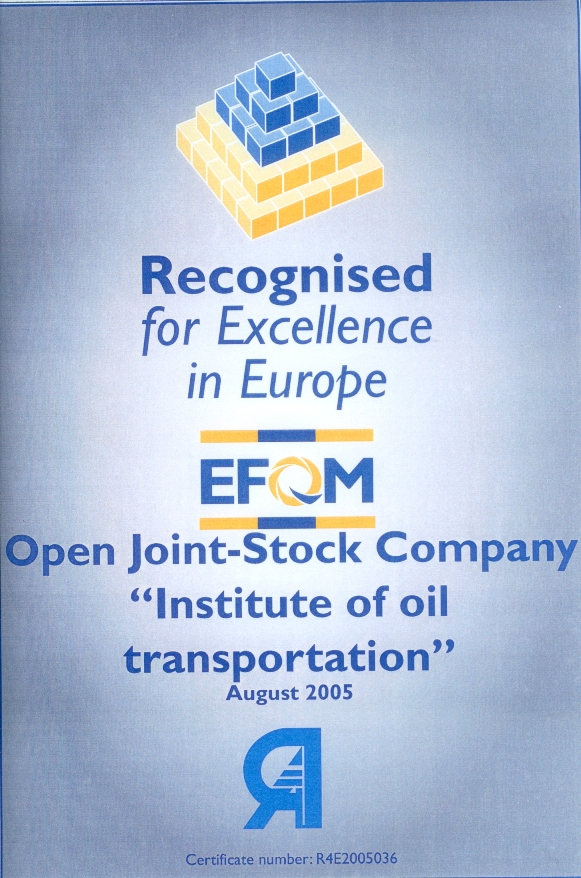 • Winner of the All-Ukrainian Quality Competition "Champion of Champions in Quality 10th Anniversary" in the nomination "Partnership Development" (2005).

• Holder of the certificate "Recognition of excellence in Europe" of the European Foundation for Quality Management. Listed in the annual Catalog of the best companies in Europe (2005).

• Participant in competitions for the European Quality Award of the European Foundation for Quality Management (1999, 2000)

• Member of the Club of Quality Leaders of Ukraine since 1998.

• Member of the Ukrainian Quality Association since 1996.